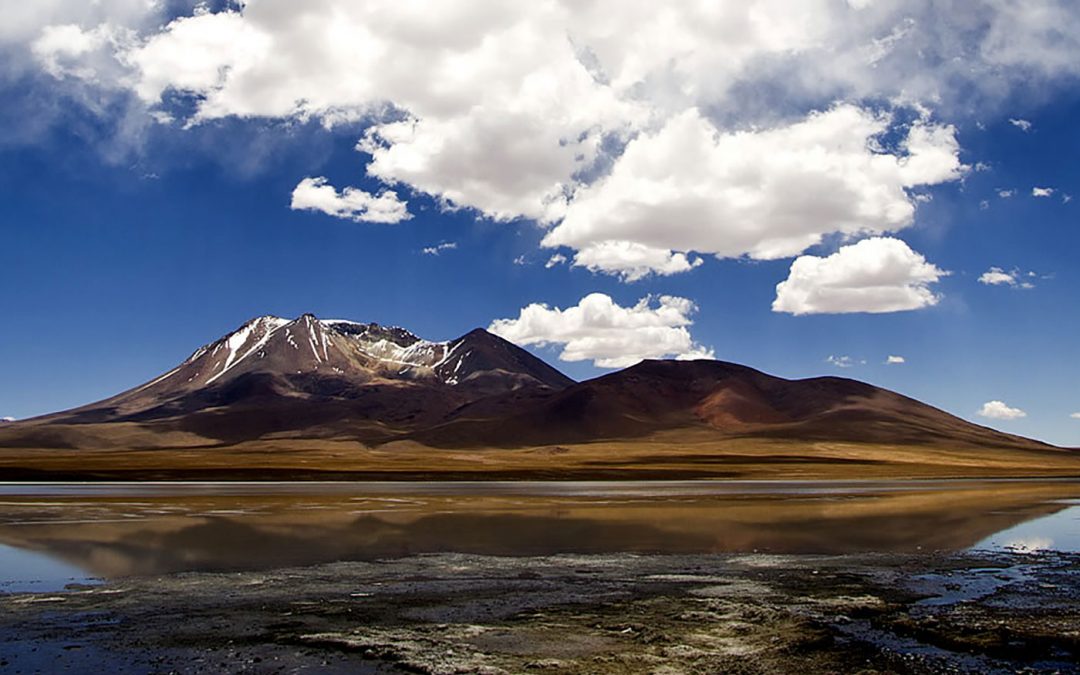 Landlocked in the heart of South America with sparsely populated areas, much of Bolivia’s land has preserved its natural beauty. It offers a great range of geographical diversity with the Amazon basin in the north and east, and the Altiplano high plateau in the west and southwest.

Santa Cruz, the country’s Amazonian city and financial hub, is the gateway for thrilling excursions to the steamy jungle and adventures in the footsteps of the famous revolutionist, Che Guevara.

The Andean Range fascinates with its herds of alpacas, Lake Titicaca and its legendary sun island, the salt flats of Uyuni, and the countless multi-coloured lakes. Bolivia is not for the faint-hearted: rattling down the world’s most dangerous road in Yunga or paragliding above the mountainous La Paz, the country’s ravines and plateaus present nerve-racking challenges.

Home to the continent’s largest percentage of indigenous people, the vivid and diverse cultures invite travellers of any kind to witness traditional pre-Colombian celebrations and processions – which are likely to take place at least once a month. 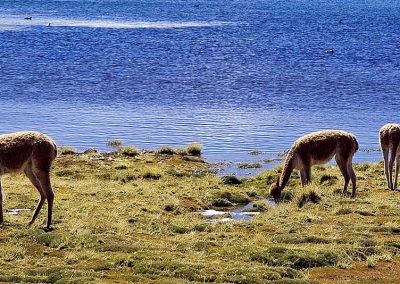 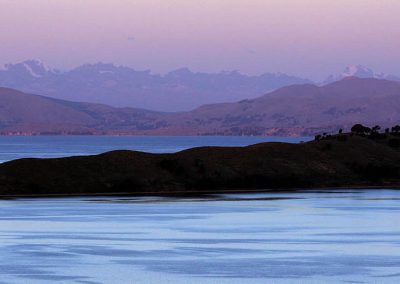 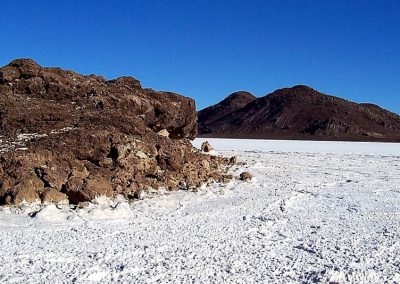 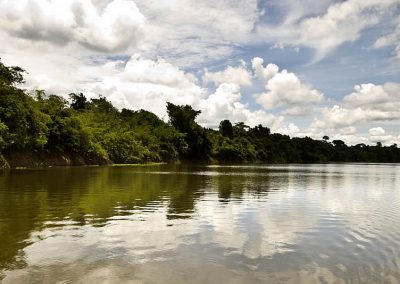 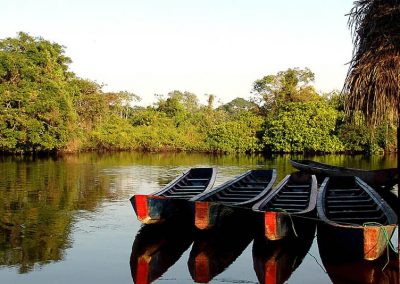